Growth of the family tree in the Netherlands after 1800

The turn of the century also appeared to be a turning point for our family tree. After getting close to extinction in the 18th century, the marriage of Pieter and Johanna Fooyman secured the survival of our name. Nine children were born and although only two of the five boys made it to adulthood, it kicked of a growth period for the family tree. 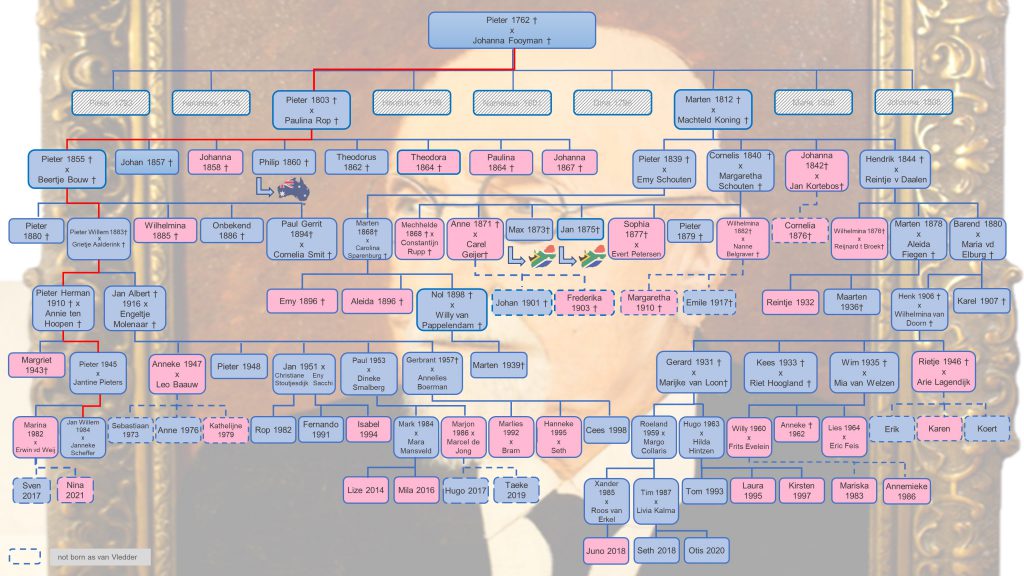 Pieter and Johanna’s sons Pieter and Marten get the credits for creating five new branches to the tree, of which four still are very much alive today. Around the turn of the 19th century the Van Vledder name became an export product with the emigration of Philip to Australia and Jan to South Africa, while yet another Pieter and Hendrik continued to grow the tree in the Netherlands. The baby boom (1945-1970) generated 7 male Van Vledders, the next 25 years (1970-1995) another 7, but the last 25 years (1995-2020) only 3 new Van Vledder boys were born. You can download the full genealogy on the second 200 years of the Dutch Van Vledders  here (in progress)

Until recently the different branches knew of eachothers existence, but, despite the country being so small, hadn’t met. Fortunately that has changed in 2020! We have had a few video meetings and are planning on a live meeting in Vledder somewhere in spring 2021. 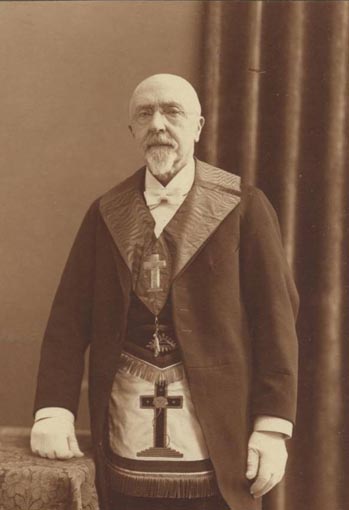 One of the most remarkable Van Vledders was (yet another) Pieter van Vledder, born in 1855. He was the firstborn son of Pieter and Paulina. Philip, who emigrated to Australia, was his younger brother.

Pieter was a dignitary in the area where he lived. For many years he was head of the school in Ambt Almelo but also the first President of the local Freemasons fraternity. 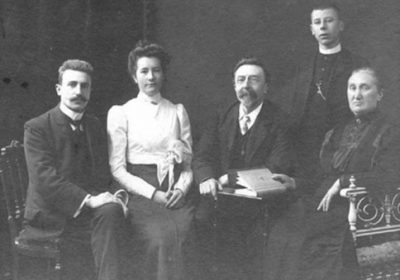 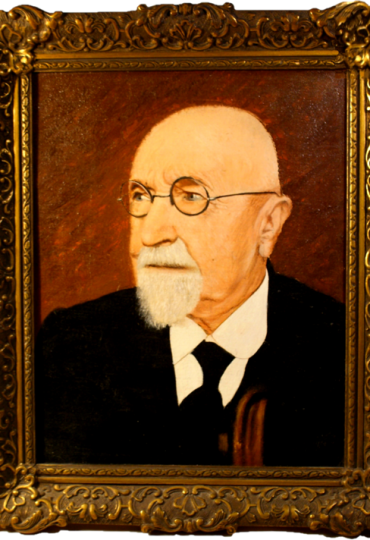 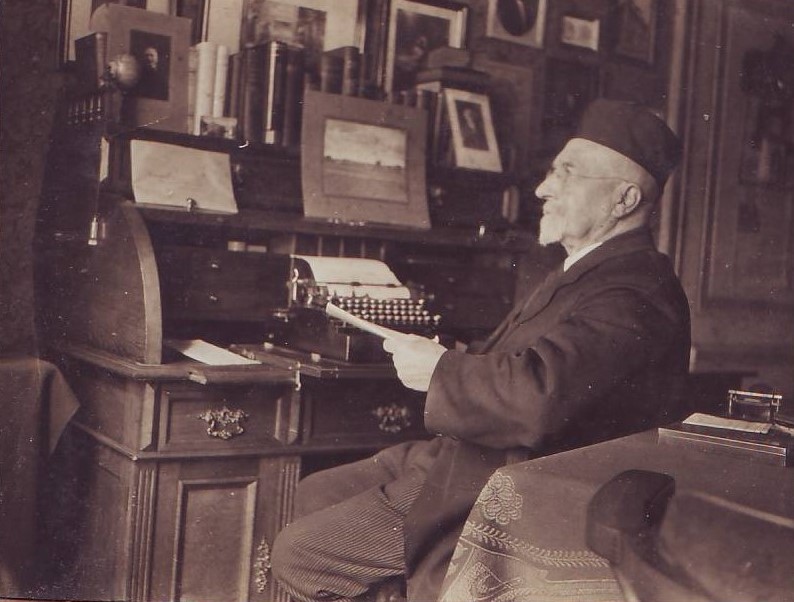 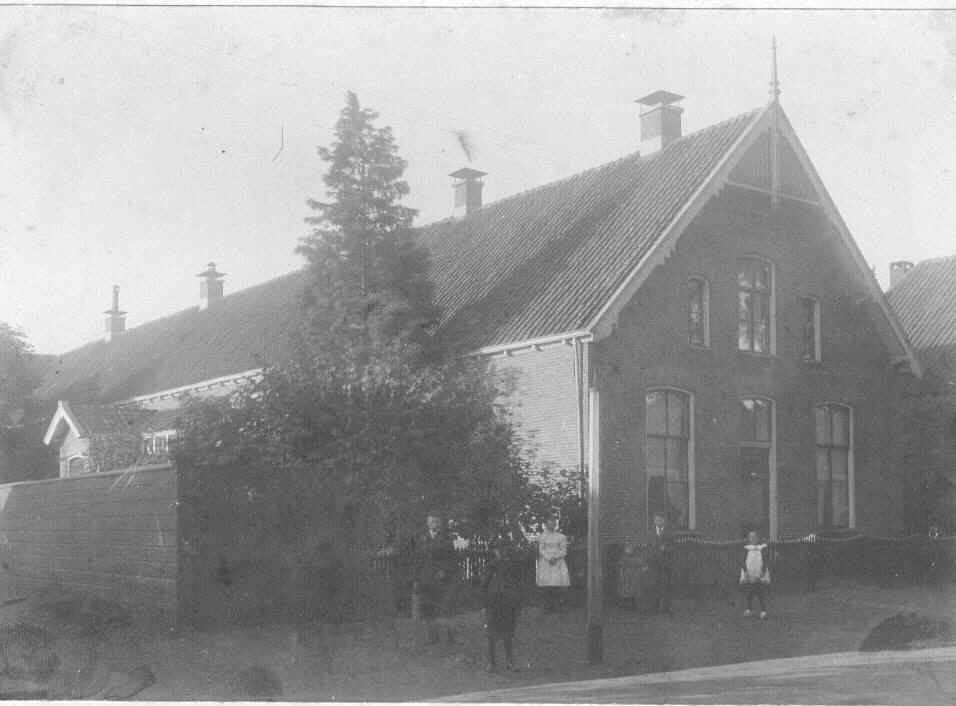 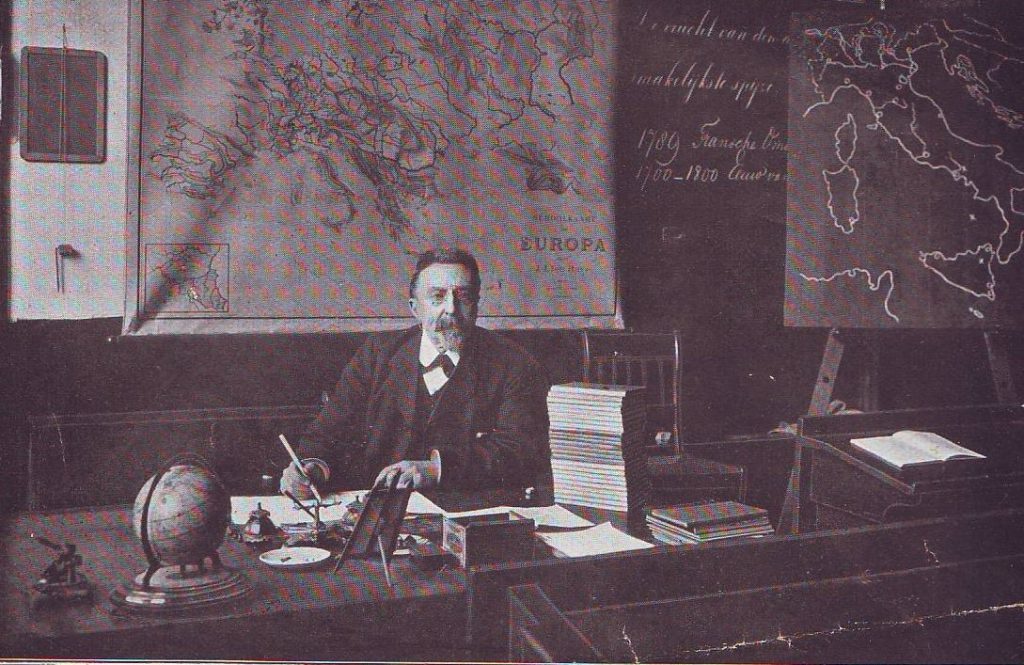 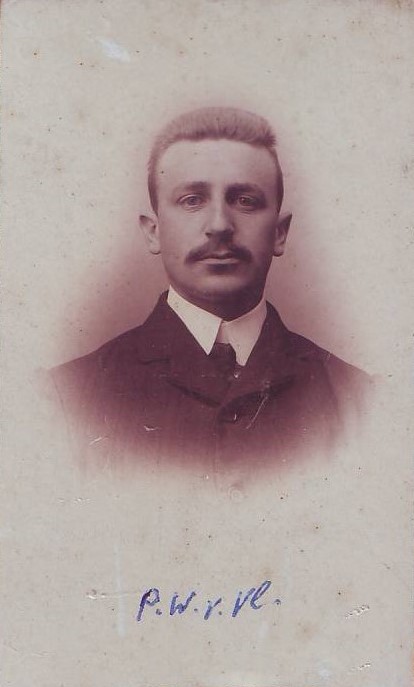 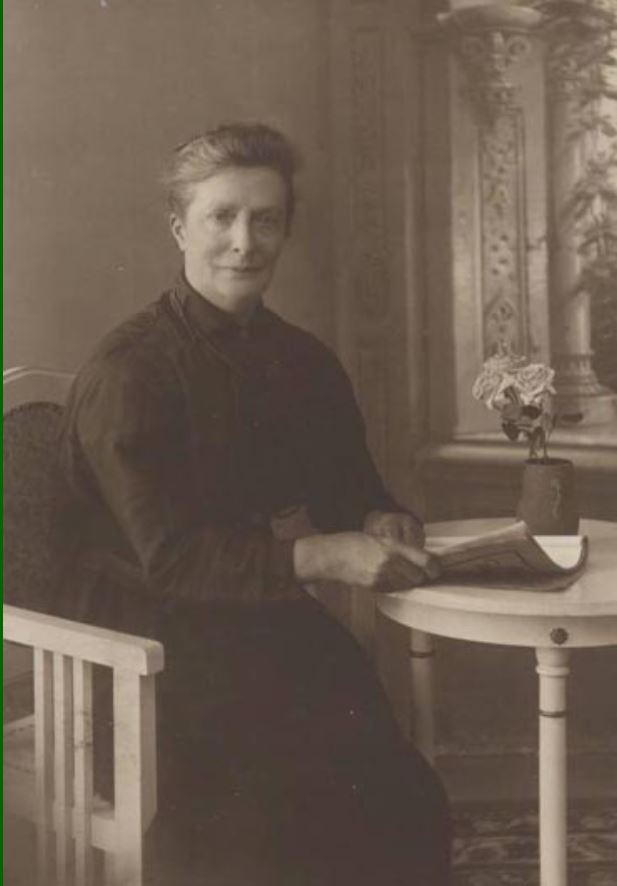 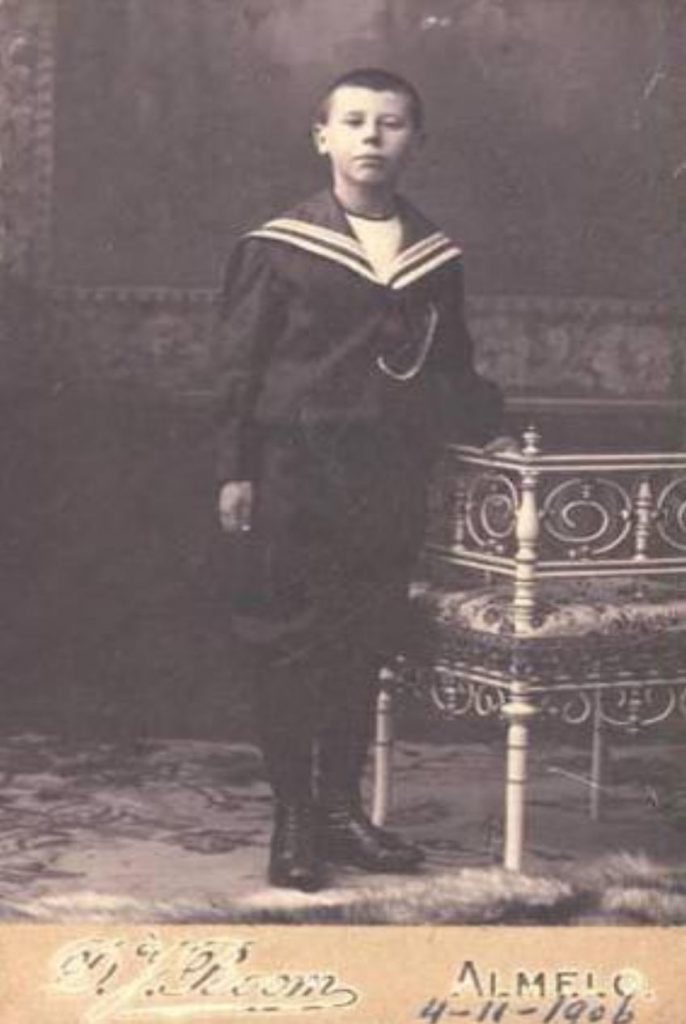 Some remarkable events in the Dutch Van Vledder history

Although Pieter Sr was widely respected, he became the center of an apparently heated debate with the Catholic Association (articles are only in Dutch) 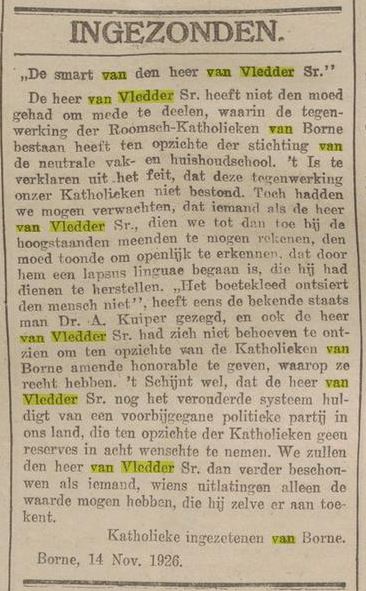 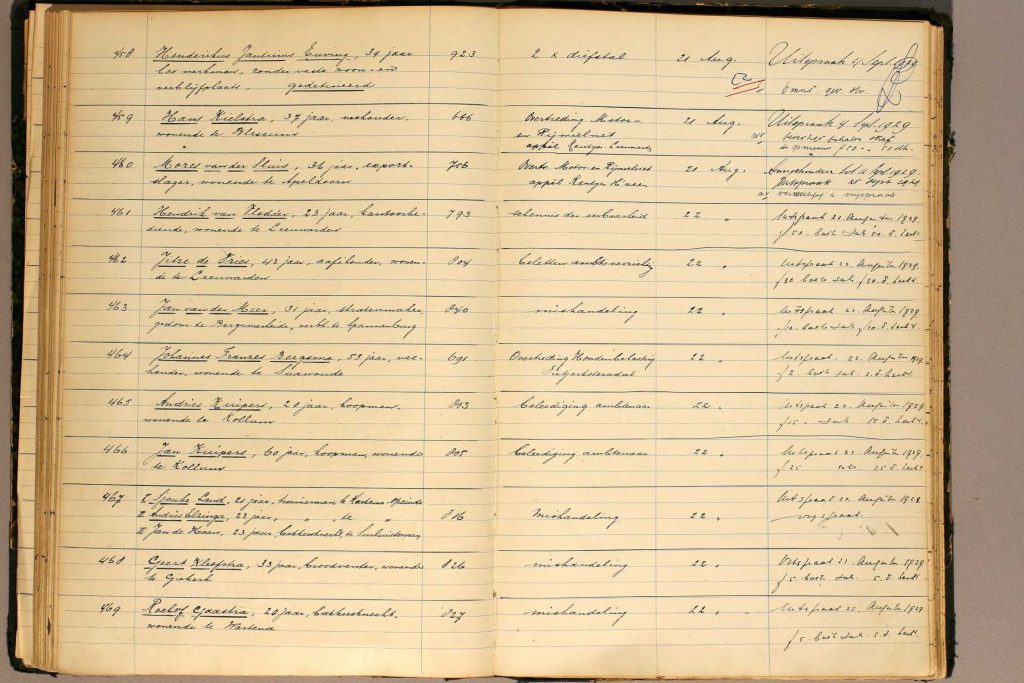 The document to the left is from a Police report in 1929. It states that Hendrik van Vledder (born in 1906 so 23 at that time) got a fine of 50 Dutch guilders (which is equivalent to € 400 now!) for public indecency. What the hell did he do?